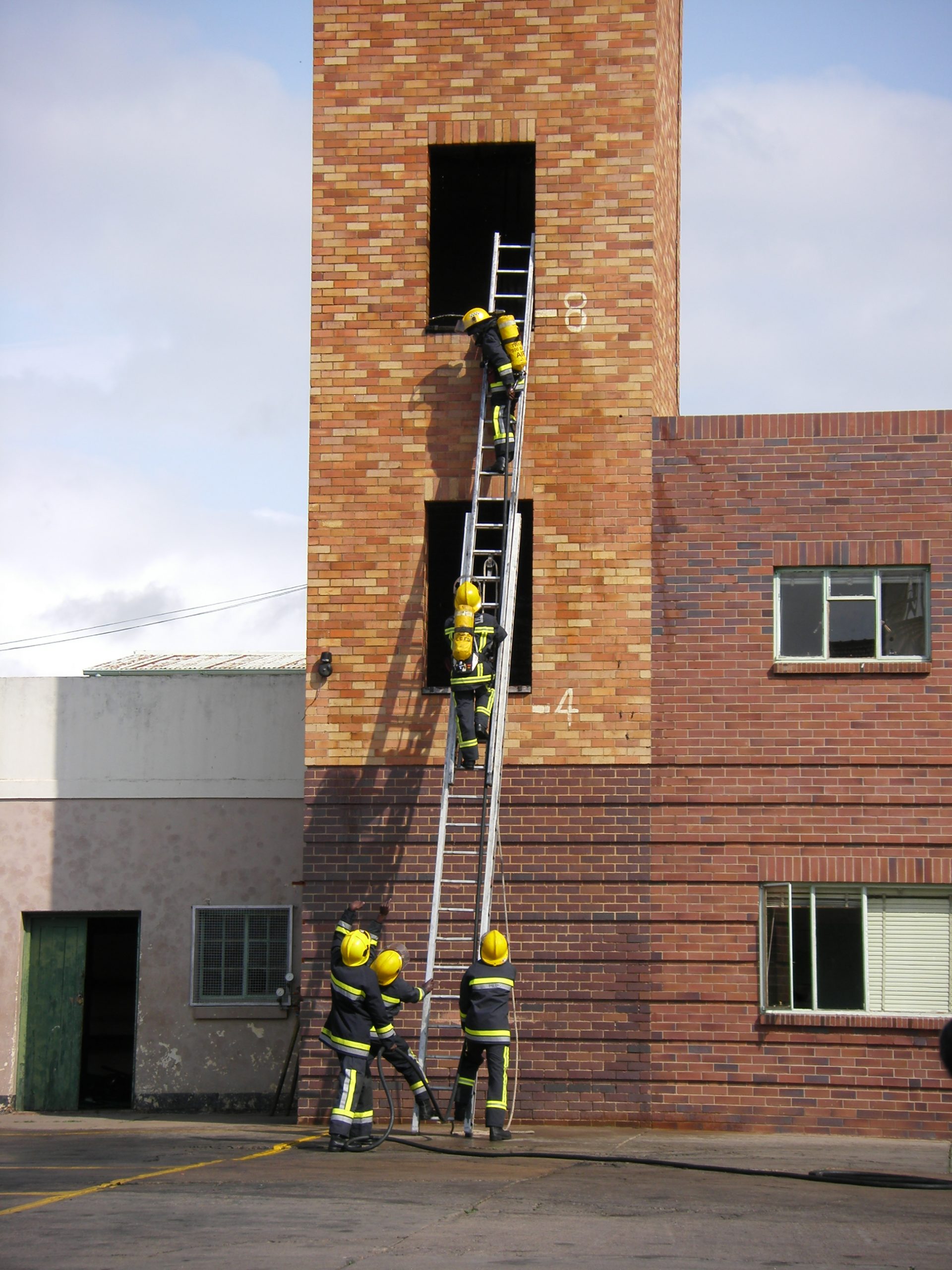 In 2009 Operation Florian was approached by Shephard Ndlovu to look at providing vehicles, equipment and training for the City of Bulawayo. Negotiations then took place over two years between Operation Florian and Bulawayo to develop a project. Many difficulties had to be overcome. not least of which was getting equipment and vehicles safely into the country with the correct paperwork and documentation.

The Bulawayo Fire and Ambulance Service had suffered terribly in recent years through lack of investment due to financial restraints. They needed fresh PPE and equipment. Breathing Apparatus and Road Traffic Collision capability was virtually non existent. All that changed as a result of donations and training.

In early 2011 a donated Dennis Fire Appliance and a 20ft container of donated equipment was shipped to Zimbabwe. Following this a team of 4 Operation Florian members assisted by Shephard, arrived in March 2011 to carry out an intensive two week training programme. On arrival all firefighters taking part in training were issued with donated fire tunic, flash hood, bunker pants,  gloves, fire boots and helmet.

The course centred round BA, RTC, Ladder, Pump and firefighting operations. We also had a specific course on Technical and Community Fire Safety. 1650 student training hours were completed by the team. The subjects covered were as follows:

On completion of the training a “Hand Over Ceremony” took place and the donated vehicle and equipment were officially presented to Bulawayo City Council who are responsible for the emergency services.

This is hopefully the start of a partnership with Bulawayo City Council and Operation Florian. The foundation work has started but there is still many more things to be done to assist within this region and  the country of Zimbabwe.

Bulawayo has the roots of change within the fire service. They can now serve their people better and develop safer communities.

A special thanks goes to Shephard Ndlovu who started this venture and who’s negotiation skills enabled this project to develop. Without his guidance this mission would not have been possible.

Projects are not possible without partnership working. Operation Florian would like to thank the following :