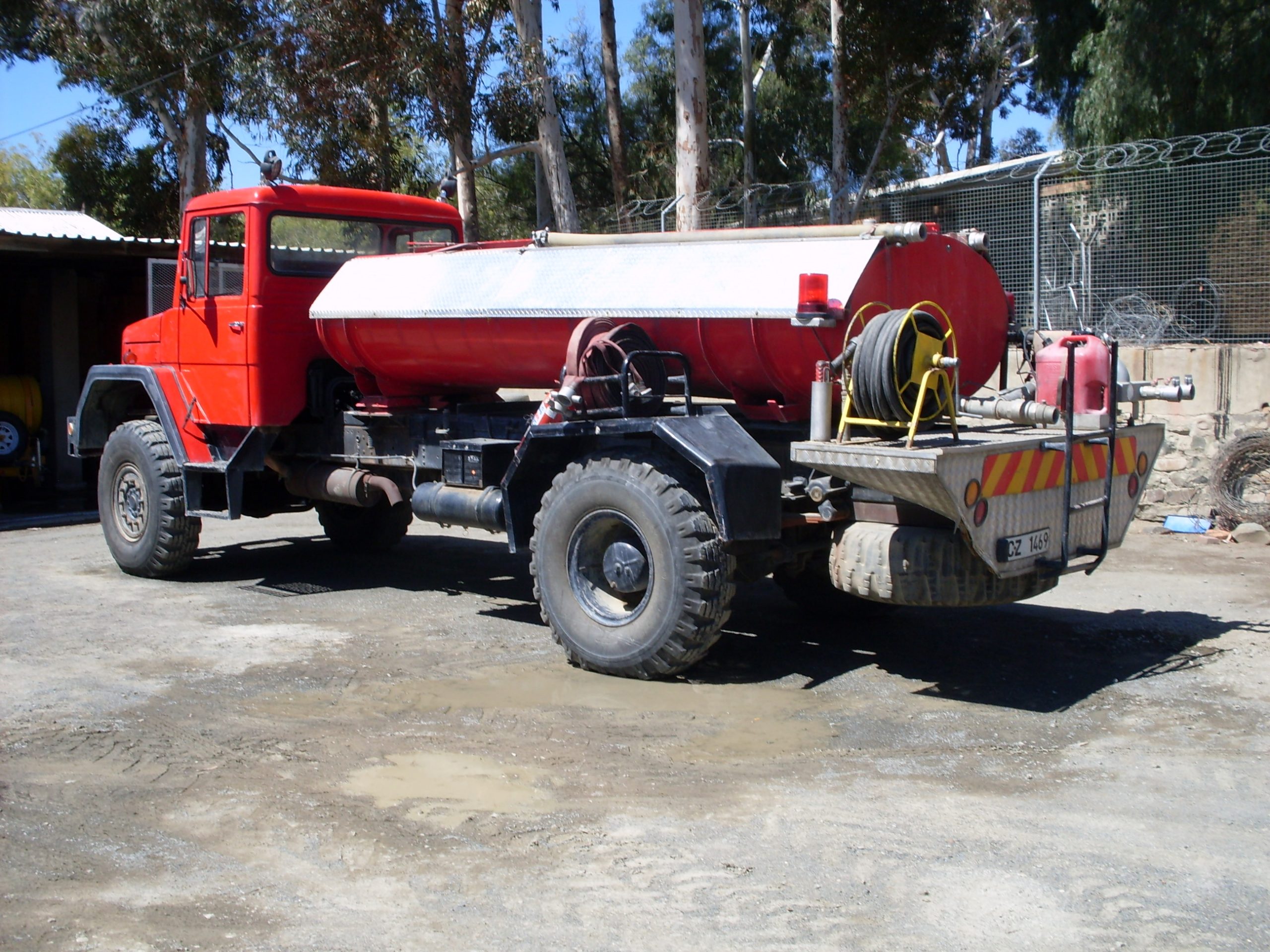 Due to the complex nature of the request it was decided to carry out a scoping visit. This was negotiated over several months and it was agreed that the Western Cape Province of Central Karoo and Western Cape Disaster Management would finance and host the scope. This was approved by the board of Operation Florian. It was also decided that the Districts of Eden would be included in the visit and they would sponsor part of the trip.

During the scope, meeting’s took place with the Municipalities of Laingsburg, Beaufort West and Price Albert in Central Karoo and the Eden District Municipality. Two Regional Disaster Management Control Centres were visited and 12 fire stations in the two areas. This involved nearly 1800 kilometres travelled by road.

Western Cape is one of the nine Provinces that make up South Africa. These Provinces were established on 27/04/94. The capital of Western Cape is Cape Town. Within the Province it is divided into six Districts namely City of Cape Town, West Coast, Cape Winelands, Overberg, Eden and Central Karoo. Our report focused on the latter two.

Discussions took place on the situation of the fire services. Money that is generated in income is not sufficient to meet the needs of the increasing population and the demands that are placed on the different authorities from health, housing, hospitals etc.

As a fire service they have some very fundamental basic needs, such as PPE and equipment. At the present time they share PPE which has fundamental health issues. They lack basic water equipment, hose, hand tools and rescue equipment even for the few vehicles they have. Breathing apparatus is not available in many areas. They also lacked the equipment to deal with hazmat incidents.

As a fire service they are the same as any other throughout the world, “they have problems to deal with so they find answers and manage”. To an extent this positive, creative and determined altitude works against them in the respect that they do not fail. The question is how effective, efficient and safe is that success.

There is the opportunity for Operation Florian to support this region in advice, donation and training.

How could this be achieved :-